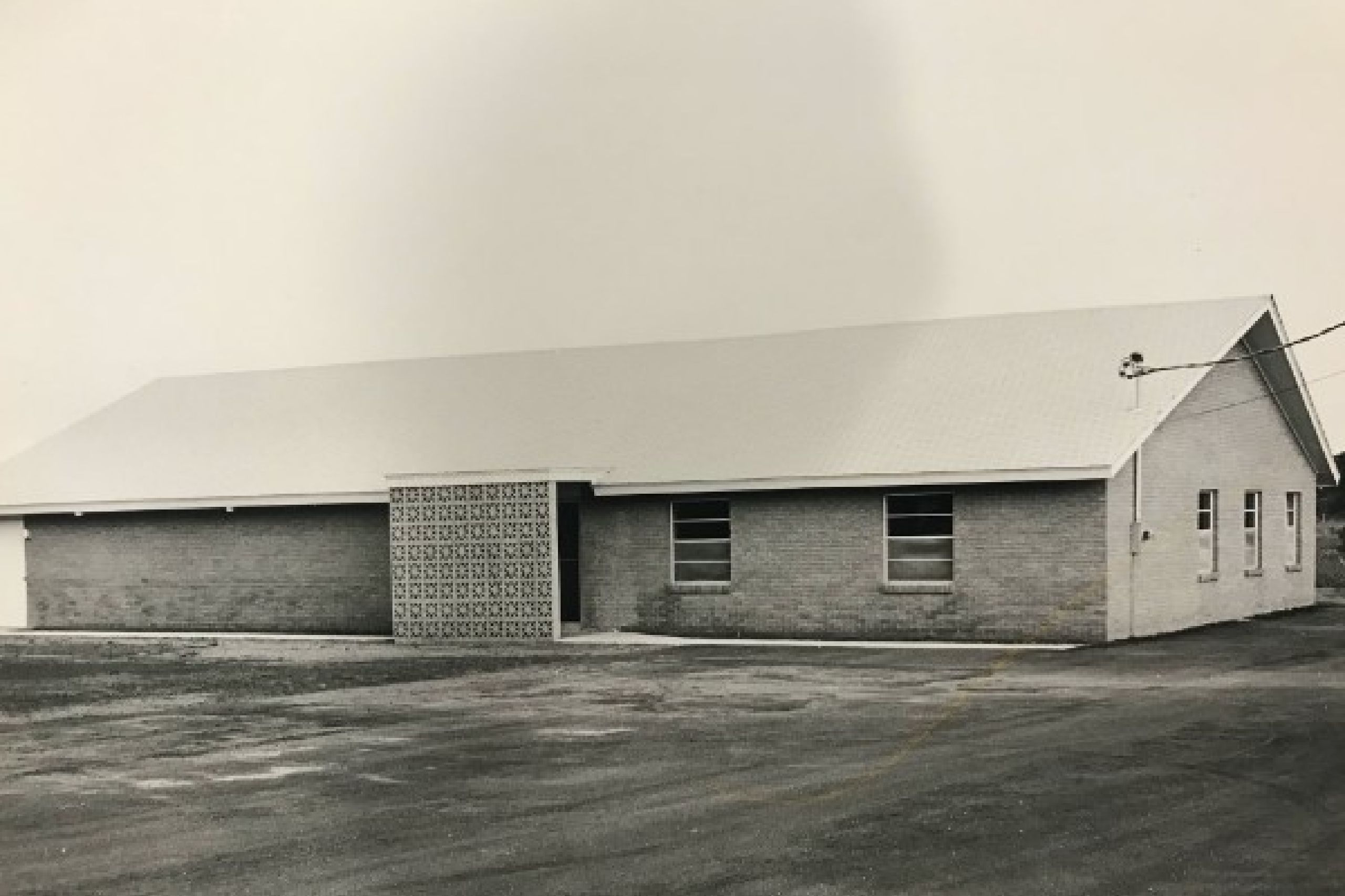 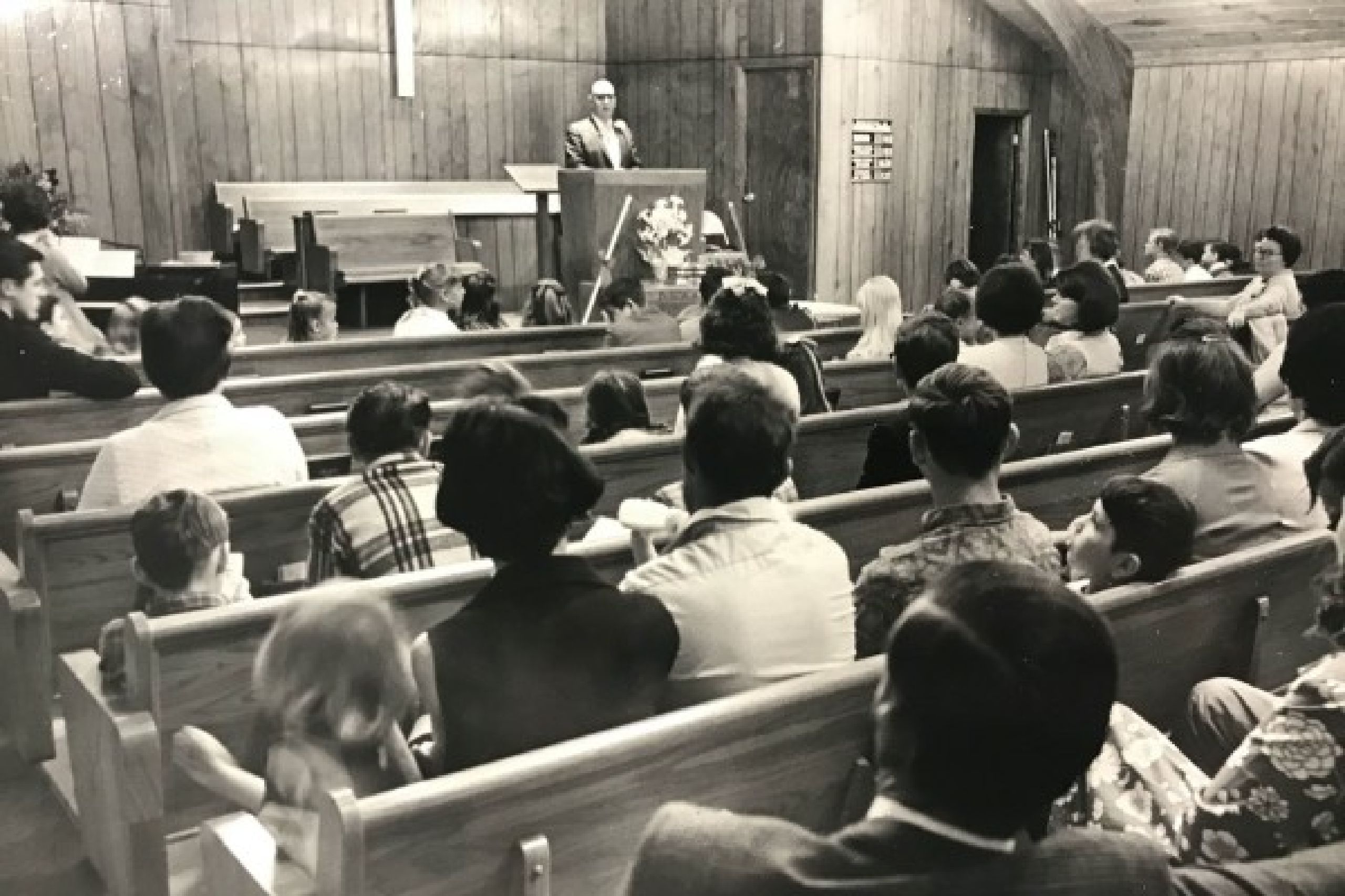 Community Church of the Nazarene began meeting in Midwest City on April 28, 1968 with the purpose of proclaiming the message of holiness, which simply refers to God’s transforming work in the lives of His people. The church was originally named after one of the leaders in the holiness movement, Dr. Phineas F. Bresee, and was called, “Bresee Church of the Nazarene.”

The church began to take off in 1969, when a young preacher by the name of Charles Jones came to be the pastor. The church began to pray for a way to begin a bus ministry and a way to build a children’s wing. God began to move. He provided a free bus so that they could reach out to the neighborhood children with a bus ministry and free lumber from a foster home on NW Classen so that they could build classrooms for all the children and families that were now attending the church.

The church later added a larger sanctuary and family life center and has ministered to thousands of individuals since its inception. On May 25th, 1999, the church was officially renamed, “Community Church of the Nazarene.” The hope of the members of the church was that the focus would always be on being a blessing to the community, something we still emphasize to this day. After over 50 years here in Midwest City, Community is still seeking to be a church that loves God and our neighbors right here in Midwest City! 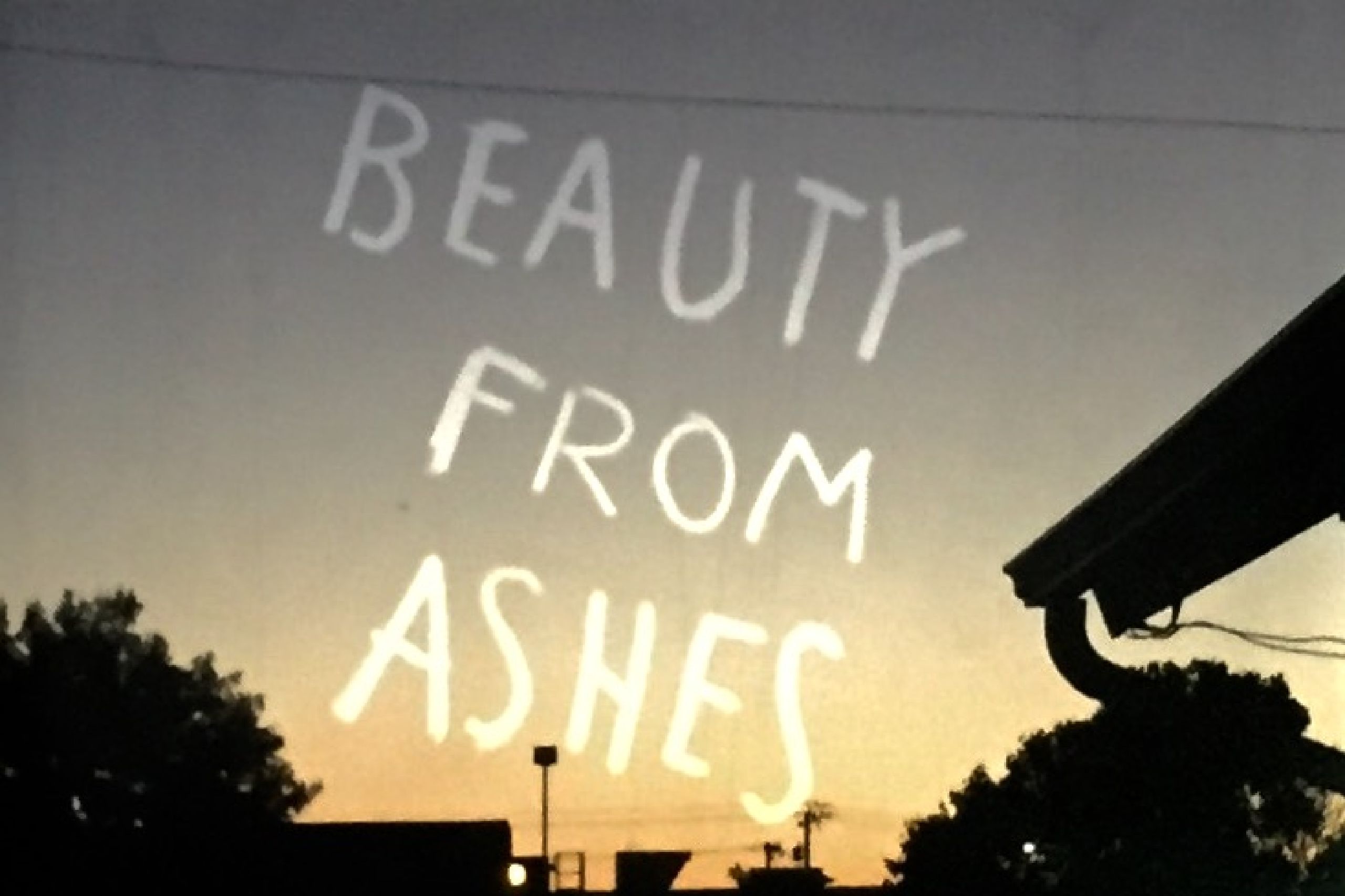 On October 30th, 2015, there was an arson attack on the church. In the span of three weeks, there were three separate incidents of burglary/arson on both of the church buildings. After the fire, the main building was gutted, taking it all the way down to the studs and roof, and was rebuilt from the ground up over an 18-month period. For the first six months, the congregation was displaced from the facility. The gracious people at our neighboring Cornerstone Church allowed us to worship in their youth center on Sundays, and we worshipped in the local college on Wednesday nights. We returned to our Family Life Center in June of 2016, and the entire building was finished on February 12, 2017. Through all the transition, the people of Community Church of the Nazarene came together, and the congregation grew even in the midst of being displaced and worshipping in a borrowed building. 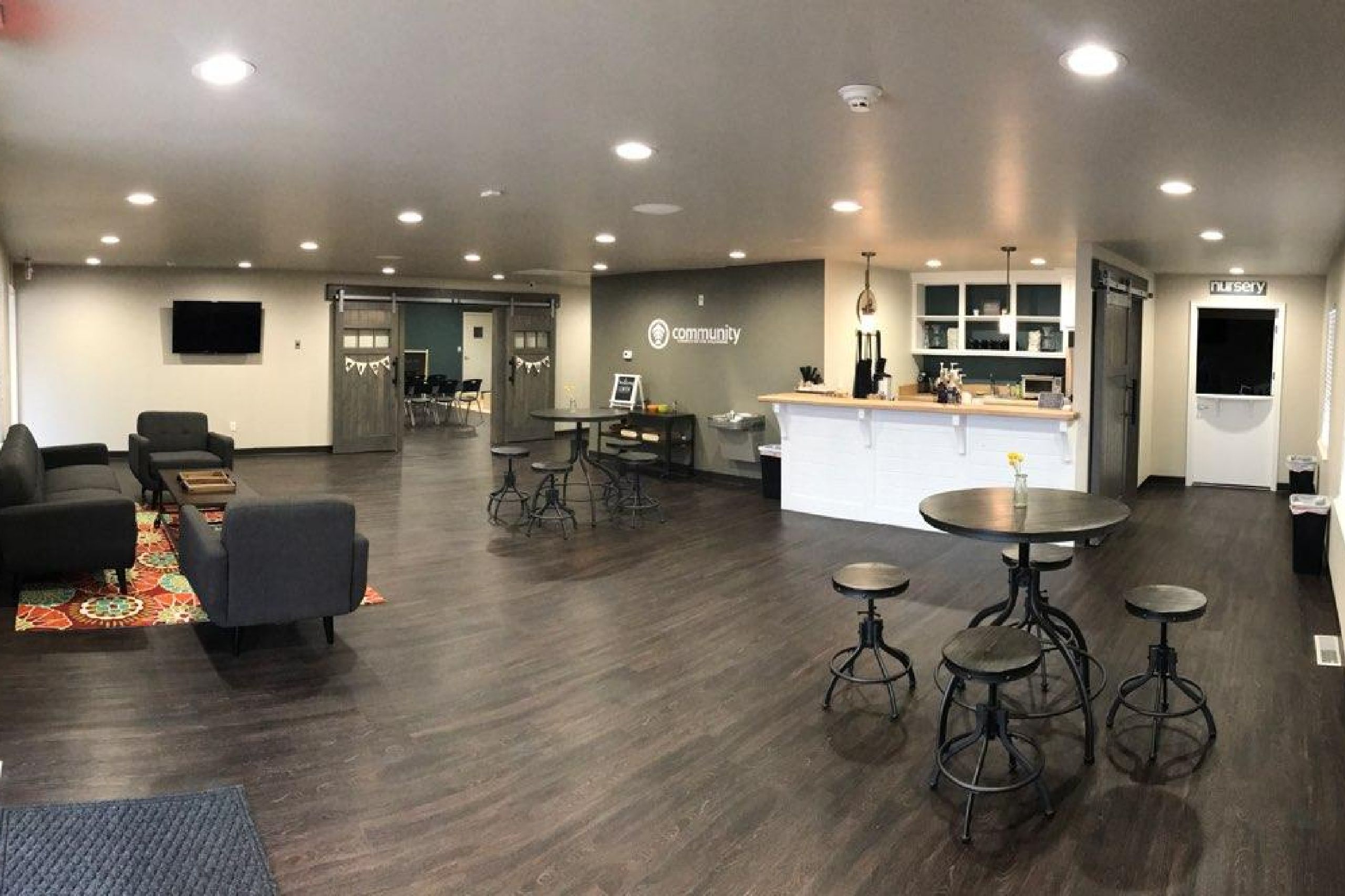 When you walk into Community Church of the Nazarene today, you will find a fully remodeled building with updated spaces for adults, young adults, youth, and kids alike. Throughout the fire and remodel, the church’s theme was, “Beauty for Ashes,” because we know that God often works in wondrous ways in the midst of our brokenness. Today you will find a unified church who has literally “been through the fire” together. You will be welcomed at our newly added coffee bar, where the coffee and food items are always free. You will find a church that is diverse both racially and generationally, where you can come as you are! We are seeing God do new and exciting things in our midst. God truly has made beauty from ashes in this place! 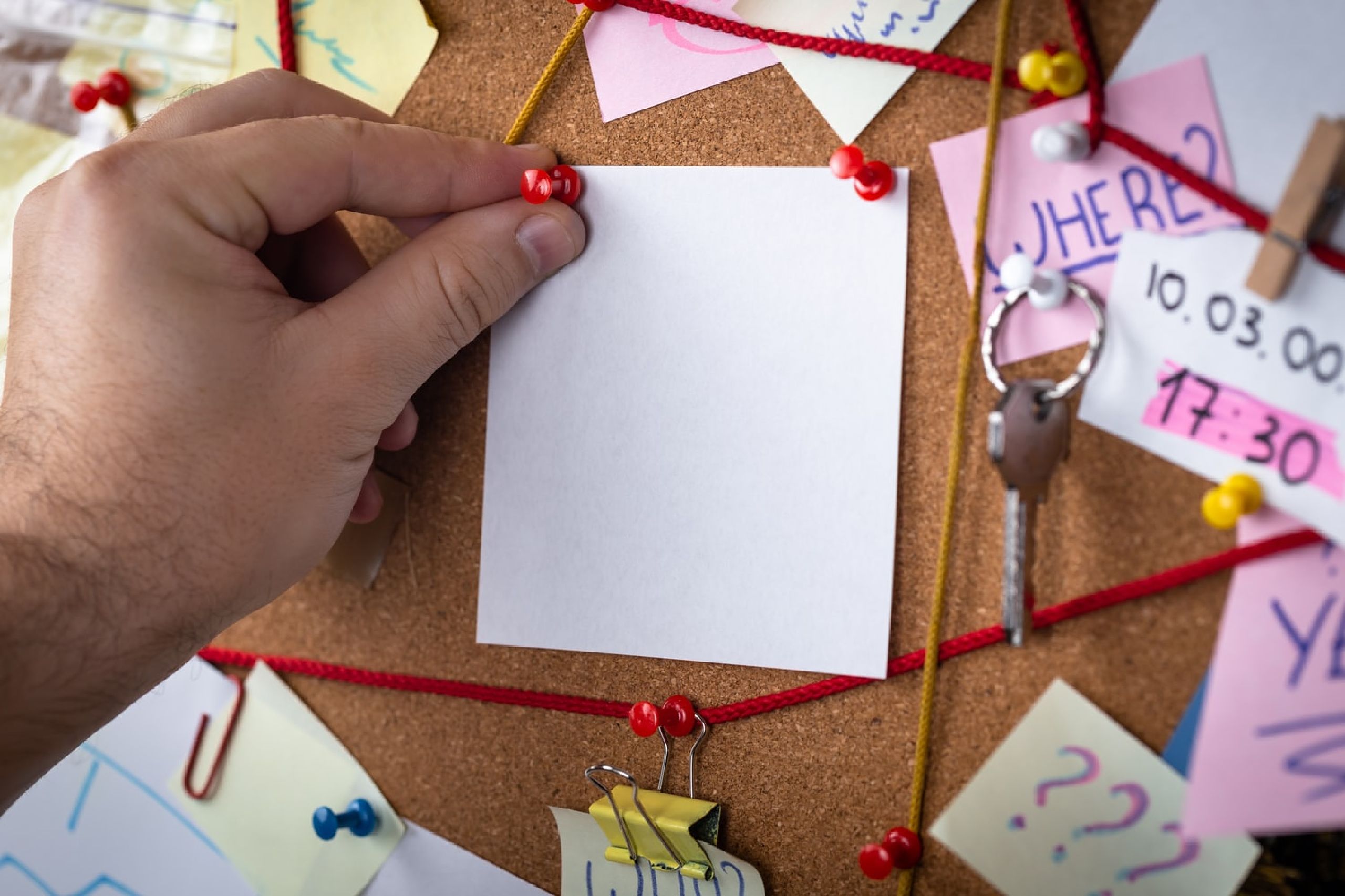 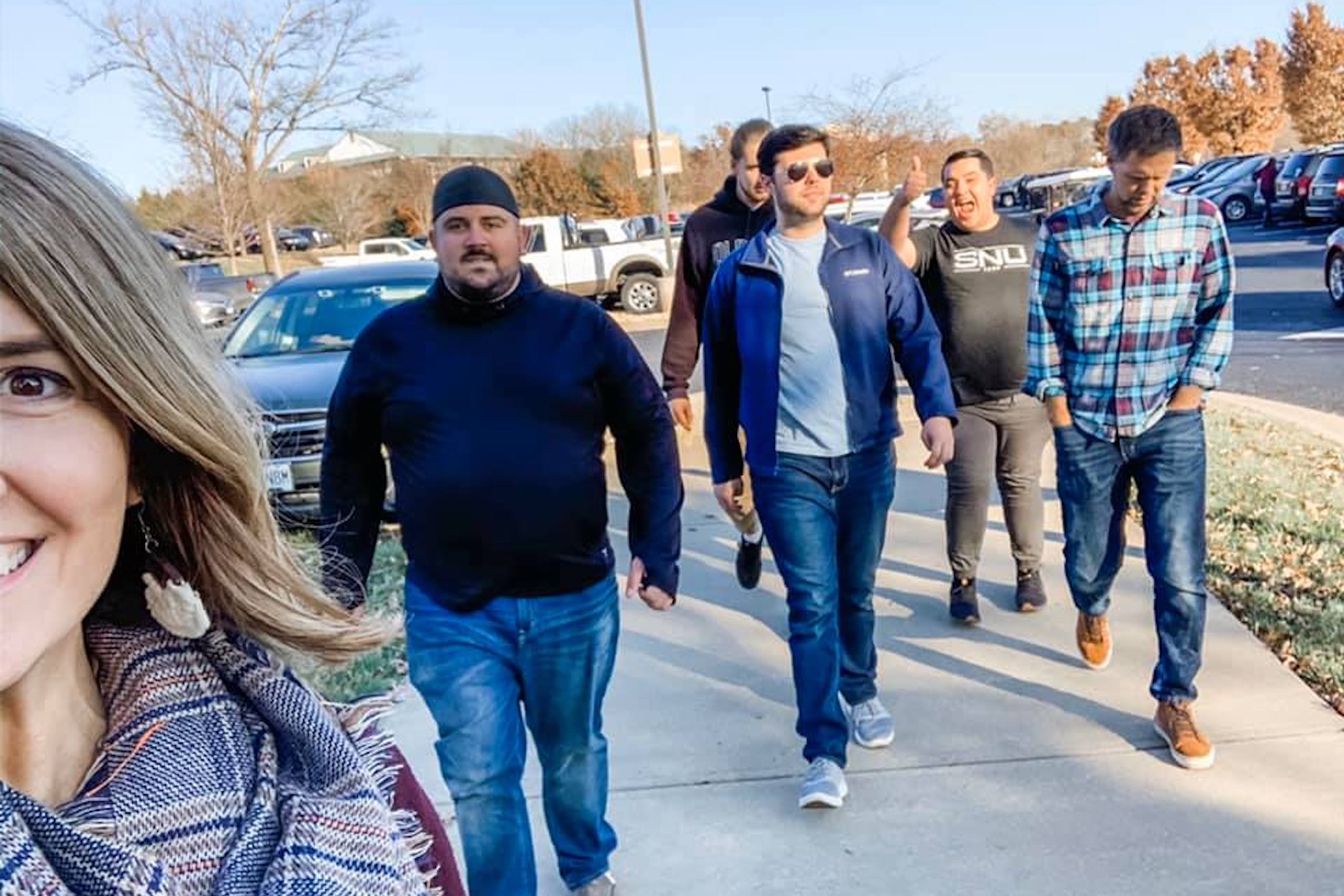 For updates regarding Community Church and the coronavirus click here: